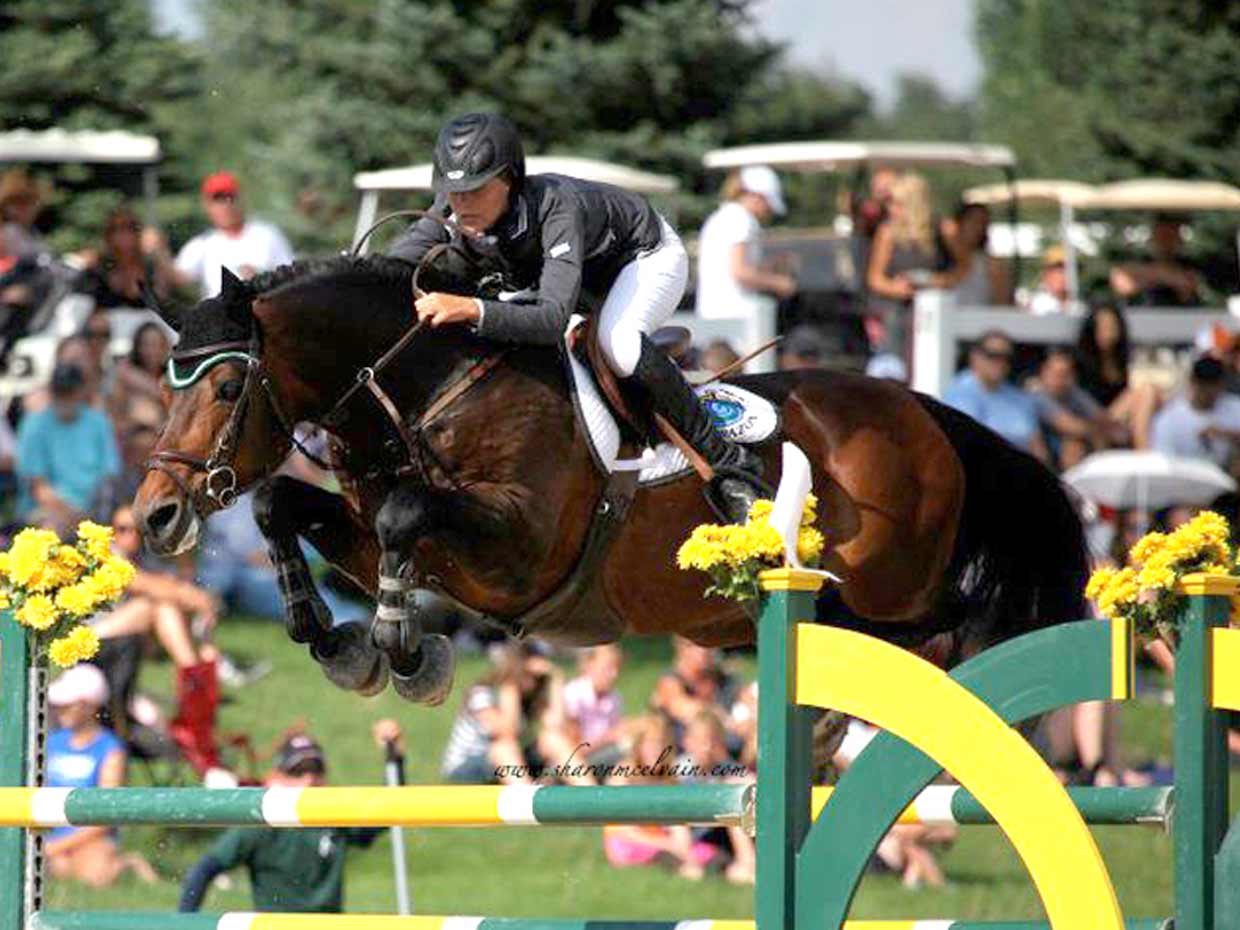 Boritas has proven himself at the “S” level, competing internationally with Lars Bak Anderson. Boritas continued his show jumping career in the United States took his amateur-owner into the Grand Prix arena for the first time with much success.  Retired to stud, Boritas produced strong, attractive offspring that inherited his willingness to perform and impeccable character.