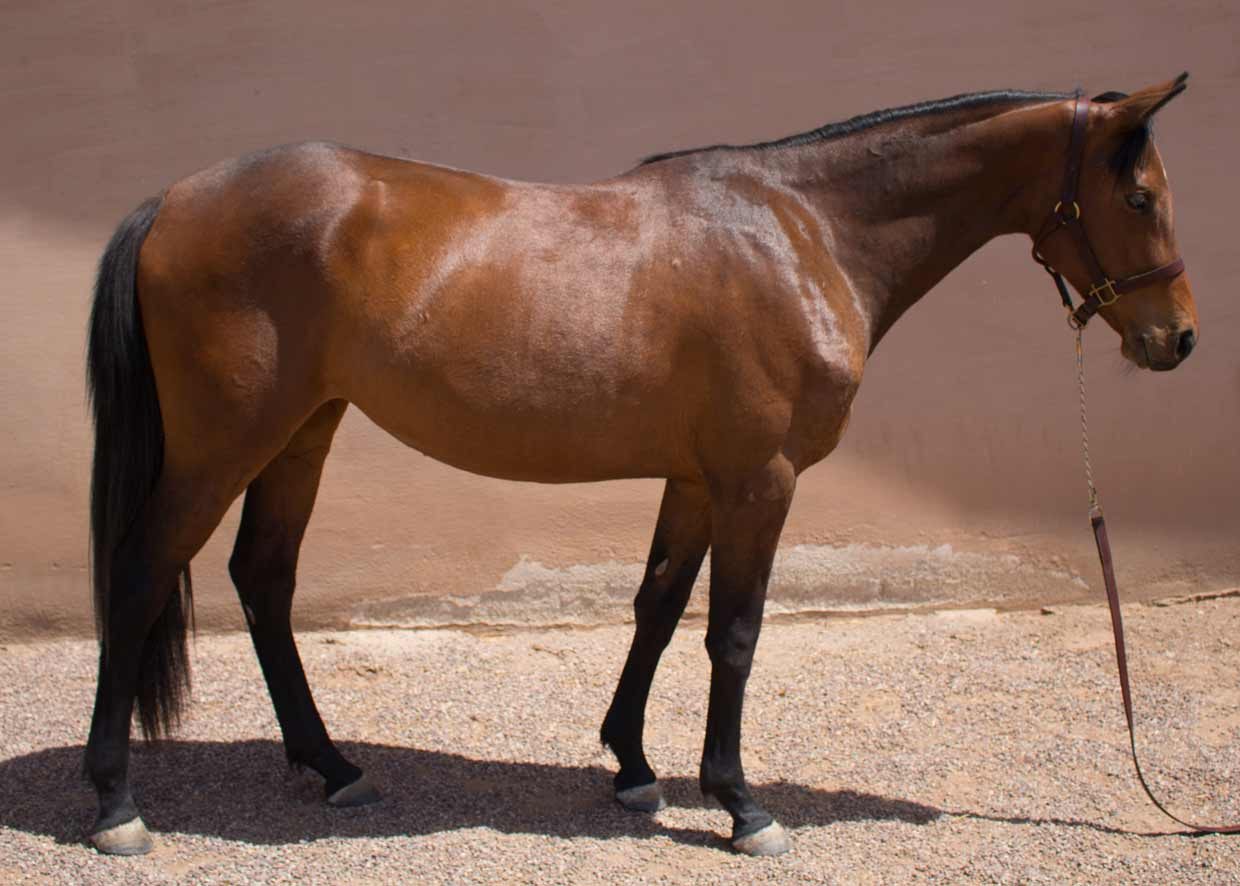 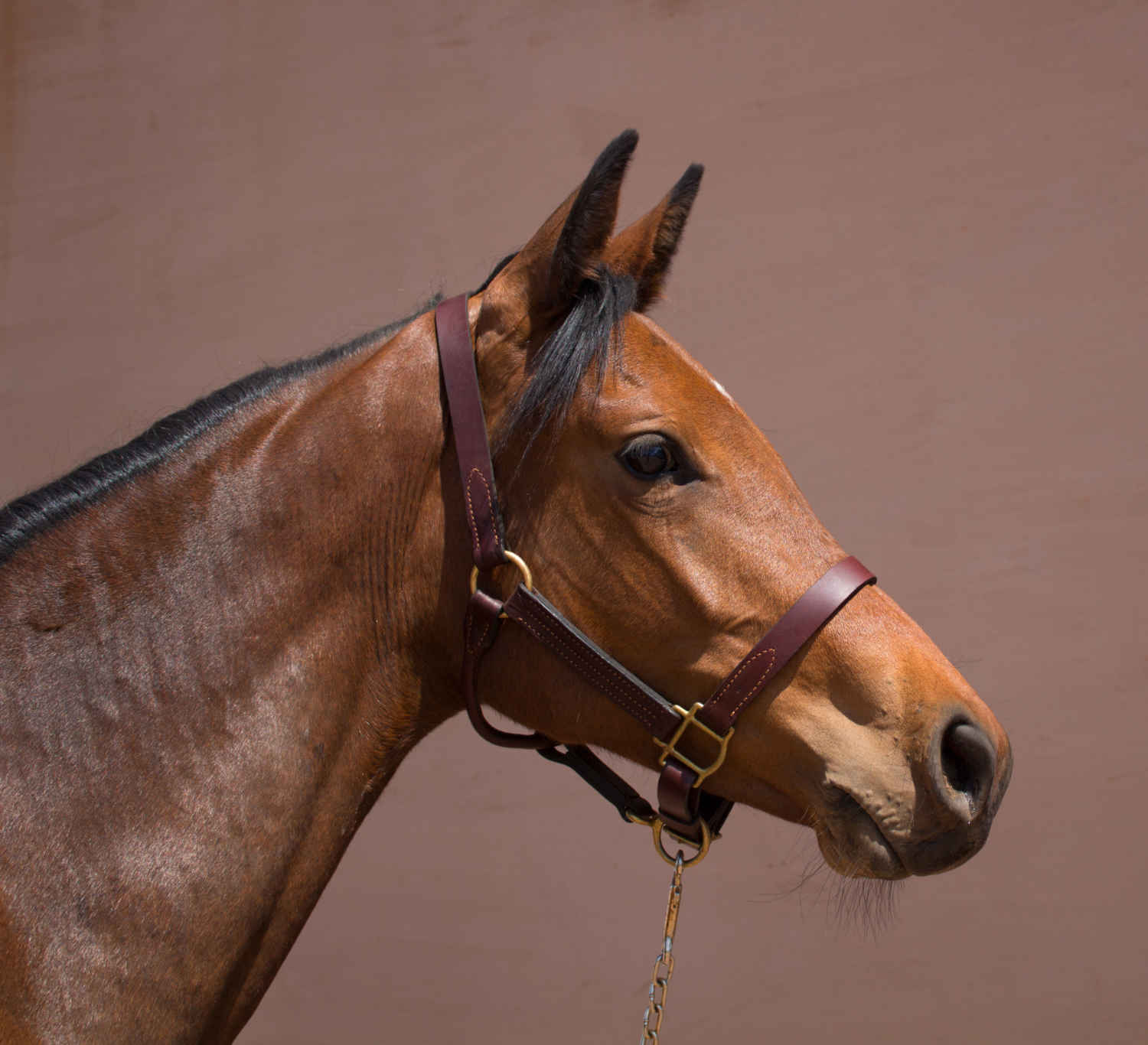 Indigo RC is a 15h, 2016 Holsteiner mare by Contento RC (Connor x Corrado I) out of Acorina (Acorado x Lafontaine). Sire Contento has a record up to 1.35m, and has also shown successfully in the hunter derbies.

Before retiring, Indigo’s dam Acorina was a tremendously successful show jumper. Coming up through the young jumper ranks with Rich Fellers, Acorina was ridden to numerous Grand Prix victories by Will Simpson. Her record is not surprising given that Acorina was sired by Acorado. Acorado scored perfect “10’s” in jumping at his initial approvals where he was Champion. He then won his 100-day test in Germany with an astonishing 149 in jumping and 127 in dressage, ranking him among the world’s best. The following year, Acorado went on to win the Bundeschampionade as a five year old and later placed in the top five in the 6-Year-Old Championship. Although he died unexpectedly at the age of seven, Acorado remains one of the best jumper producers in the history of the sport.

Indigo herself, though a small mare, shows a lot of promise, with scope and style over fences and a great work ethic. She has a wonderful mind, is even tempered and very trainable.