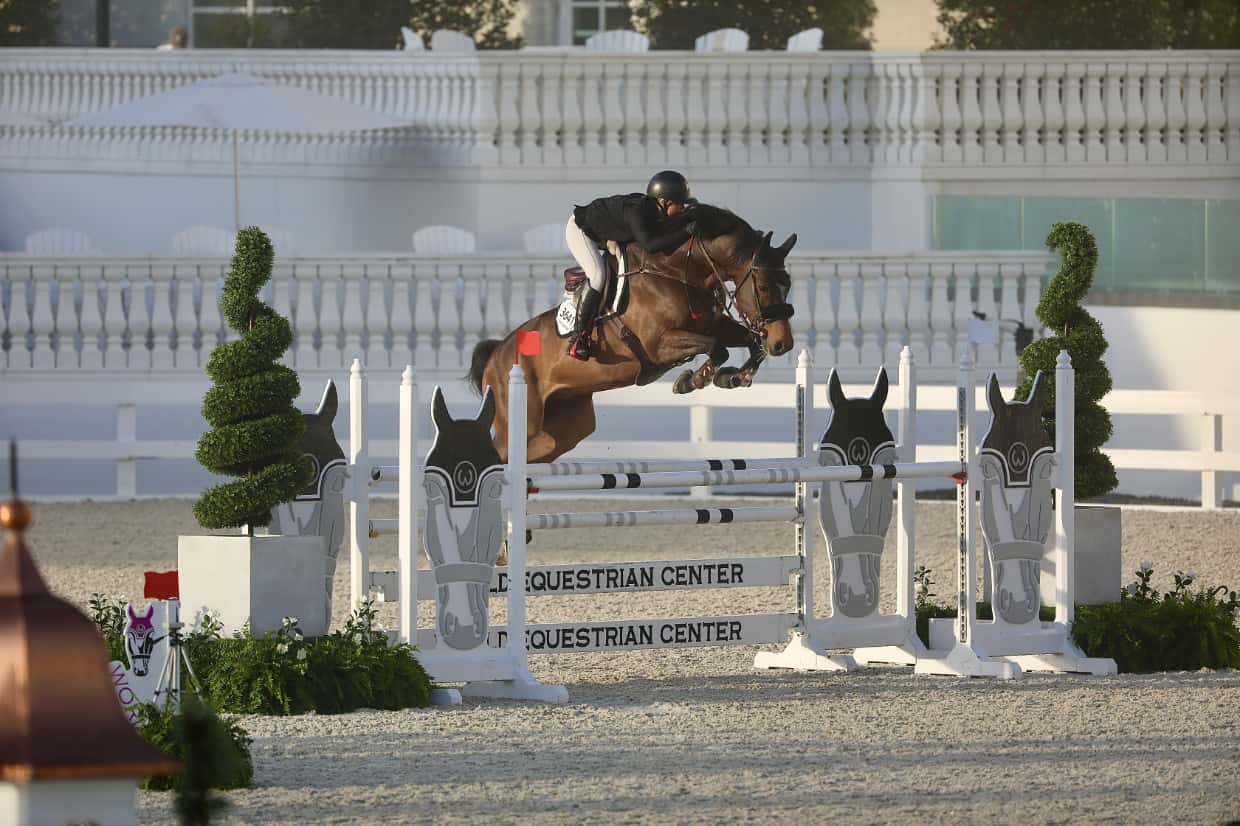 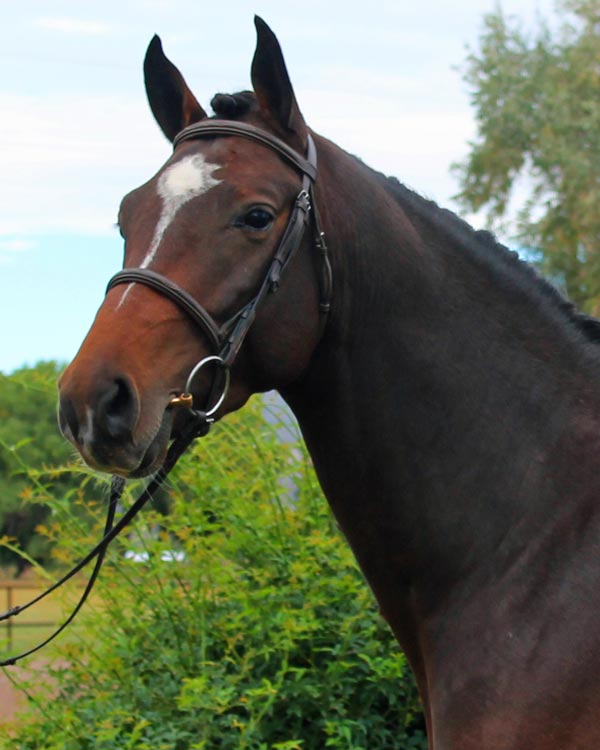 La Rocket’s sire, Larimar, is described by the Verband as being a modern type with good movement, and a compelling jumper with huge scope and beautiful conformation. Larimar’s sire, Lavall II, produced some very good competition horses, including Kassandra (Rolf Groan Bengtsson) and Suncal’s King (Joie Gatlin). The first foal crops of Larimar have revealed his great genetic potential as a progenitor of great performance horses. With the influence of successful Thoroughbreds evident in his sire and dam lines, Larimar contributes noteworthy speed and refinement to his offspring.

Dam Ma Cherie is the daughter of Calido I, one of today’s most important sires worldwide. His lineage includes Cor de la Bryere, Cottage Son, Ramzes and Anblick, all instrumental stallions in the development of the modern Holsteiner sporthorse. Calido I finished on top of the jumping rankings at his stallion performance test and went on to win more than 20 young horse classes over fences. His position as an influential sire is cemented by his progeny’s successes, which include the German Championship 2006 and 2007 (Coupe de Couer) and the Hong Kong Olympics (California, Kayak and Nobless M) among many others. 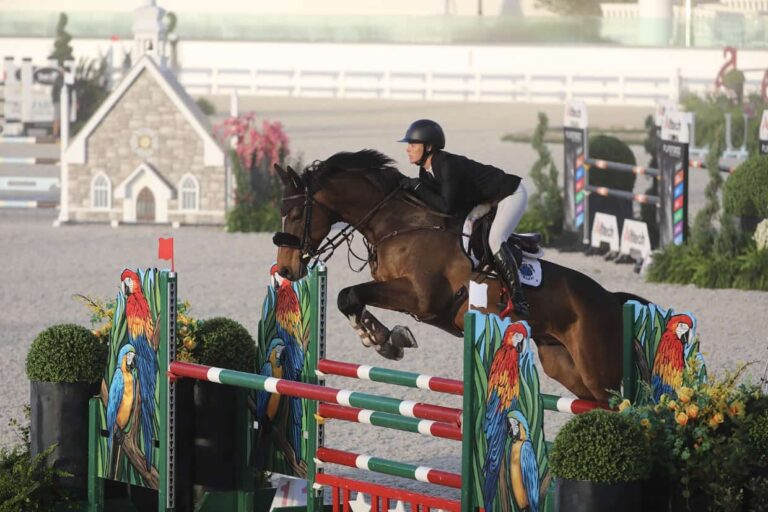 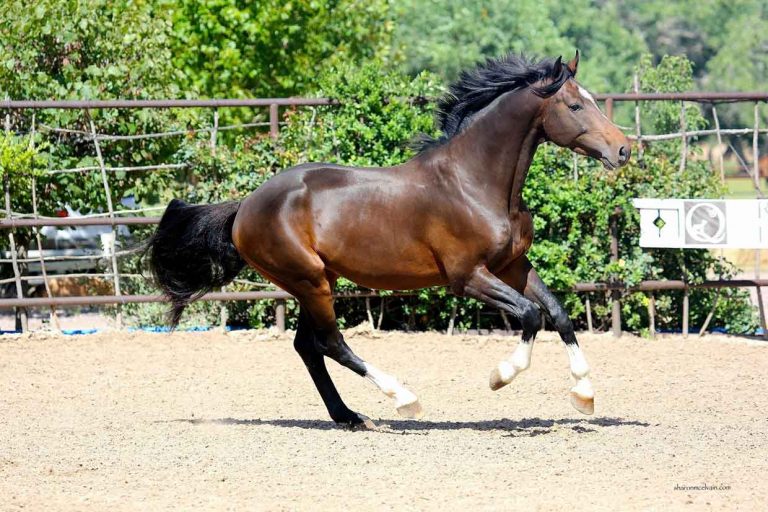